Yvonne S. Marquez is an independent reporter and audio producer based in Brooklyn, New York.

For nearly a decade, Yvonne has dedicated her journalism career to ​telling stories important to LGBTQ people. ​​She began her career in LGBTQ media as an associate editor for a now defunct gay and lesbian magazine based in Austin, TX where she wrote profiles on business and community leaders.

Yvonne is a former senior editor of Autostraddle, a leading digital publication for lesbian, bisexual, queer and transgender women and non-binary people. During her time at Autostraddle, Yvonne wrote thoughtful news and political analysis on anti-LGBT legislation and policies and reported on restrictive reproductive health laws, racial justice protests and grassroots organizing in various social justice movements. She is most proud of the personal essays and pop culture commentary she produced that speak to both her queer and Latina identities.

Her work has appeared in Texas Monthly, Texas Observer, The Dallas Morning News, In These Times, Spectrum South, The Alcalde, and OutSmart Magazine.

Yvonne graduated from the University of Texas at Austin with a journalism degree. She currently attends the Craig Newmark Graduate School of Journalism at CUNY, where she specializes in health/science reporting and audio journalism.

Yvonne was born and raised in the Rio Grande Valley, a region along the Texas-Mexico border. 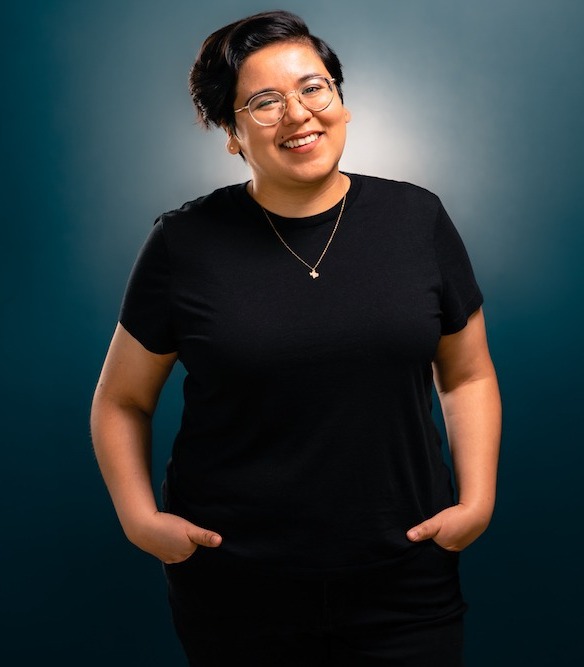